Posted by: mark Categories: In The Soup
No comments 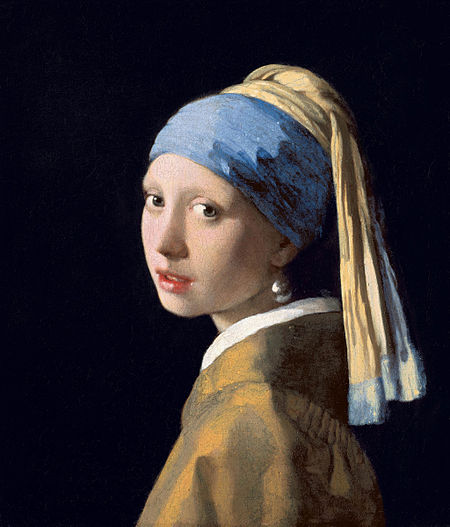 “I never said all actors are cattle. What I said was all actors should be treated like cattle.” – Alfred Hitchcock

Actors terrify me. I am not one, and while I count actors among my closest friends, I really don’t understand them. I have taken acting classes and distinguished myself by my awkwardness and reticence. I’m just that kind of person. Actors always want to hug you, as if you’re some sort of Italian grandbaby. Why do they do that?

But the real reason actors terrify me is they can sink any film you make. Poorly lit scenes can be reshot, and bad audio can be dubbed, but if a performer doesn’t exhibit presence – even if he or she is a technically skilled actor – the film will not come alive no matter how much you work in post.

A talented director can draw the best out of middling actors, but in the end, I am convinced some actors have screen charisma and some do not. Independent film audiences were once more forgiving of bad acting. Mediocre acting will kill an otherwise worthwhile movie.

Aye, there’s the rub. While I am terrified at the prospect of casting “The Judgment of Parrish”, that is only one side of the calculation. The other side is the director. That lack of understanding of the acting craft I confessed to – that can and has worked in tandem with meh acting to sink past projects. It cannot happen again on this project. “Parrish” is about an actor and acting. Lack of presence would be fatal.

So why on God’s Earth did I sign on to this? I must conclude I harbor some secret, twisted love of the acting craft. It is storytelling with body and face as canvas. A critic once complimented a film of mine by saying “I painted people.” Maybe I stretch the canvas and prepare the pigments, but it’s the actor that paints the person. I hope and pray that I lay out the right brushes and the right paints – and also hire the right painters.