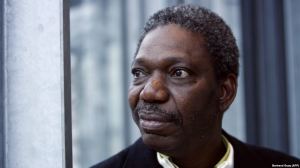 Sunday marked the death of Idrissa Ouédraogo, Burkina Faso’s most renowned filmmaker. If you haven’t heard of him, that’s okay. Most people haven’t heard of Burkina Faso. I wouldn’t know Ouédraogo’s work either if not for a free film series I attended faithfully when I lived in Richmond. Even though my degree is in film […] 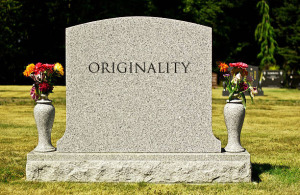 So this happened: R.I.P. for the spec script, long a source of some of Hollywood’s most beloved films I suppose you won’t get published (even in the LA Times) without some clickbaity premise or all-embracing headline. I tend to look askance at any “analysis” that claims one talented writer invented, then killed the spec script, only […]