Writer to Journalist – Best interview ever 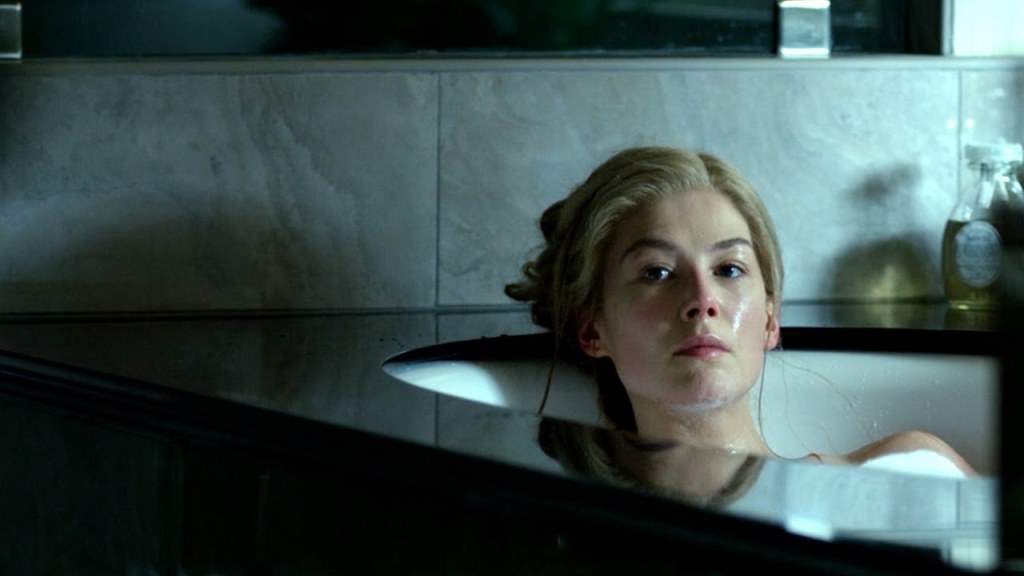 Still, like every writer, a journalist starts with a thesis. The journalist mentioned in this story began with the premise Psychological Thrillers by Women is a New Phenomenon and called a woman psychological thriller writer to confirm. You won’t believe what happens next!

Yes, not only did Sophie Hannah not ratify the thesis, she proceeded to cite numerous examples to the contrary. (Although how did she overlook Patricia Highsmith, to me the queen of all woman psychological thriller writers?) I’ve never read any of Hannah’s writing, but I’m intrigued now, even if I’m not a devotee of “grip lit.” This story of a journalist pursuing a story is an entertaining story in itself.

*Agenda is now regarded as singular, as people so often use it as such. Still, I just couldn’t.

« Hypergraphics and the people who envy them
To tell the truth »