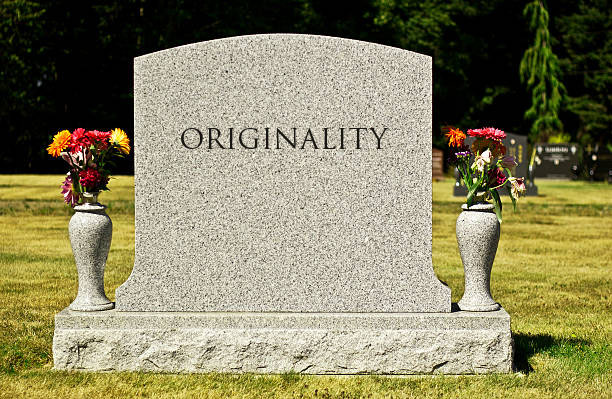 R.I.P. for the spec script, long a source of some of Hollywood’s most beloved films

I suppose you won’t get published (even in the LA Times) without some clickbaity premise or all-embracing headline. I tend to look askance at any “analysis” that claims one talented writer invented, then killed the spec script, only to have it revived by another lone talent. William Goldman likely did not singlehandedly revive the spec any more than Preston Sturges invented it. The 1960s and 1970s were a time of great experimentation. I would be very surprised if you could pin the daring of films made during this time to any one cause. Which would you single out?

All of the above? If multiple factors drove the demand for original ideas, why believe The Superhero Movie or “pre-sell” or any single factor is driving the “death” of the spec?

To be sure, the multiplexes do seem saturated with sequels, book adaptations, and Marvel-DC-Star Wars expanded-extended-cinematic universe properties. But to counter that, I ask this question: how many documentaries did you go to see in the 1980s or 1990s? The guys and gals in my office seem to watch nothing but docs on Netflix and Amazon. None of these films were made or released by major studios. To view only the content of major distributors and ignore what’s out there on streaming services is to only grasp part of the picture. YouTube and Vimeo are the Miramaxes and Artisans of today.

Besides, the spec script is far from dead, if this rebuttal is to be believed:

Why the LA Times Is Wrong About Spec Scripts

Granted, Screencraft is trying to keep its readership from deflating hope, but the article makes many good points. It’s also true that often the spec acts as your calling card more than a hopeful production slate – “Hey! We love the great character depth and emotional punch of your script! You’d be perfect to write the next Transformers movie!”

Now what if one or both analyses are true? What would it change? That’s a question worth asking. I know my answer. What’s yours?