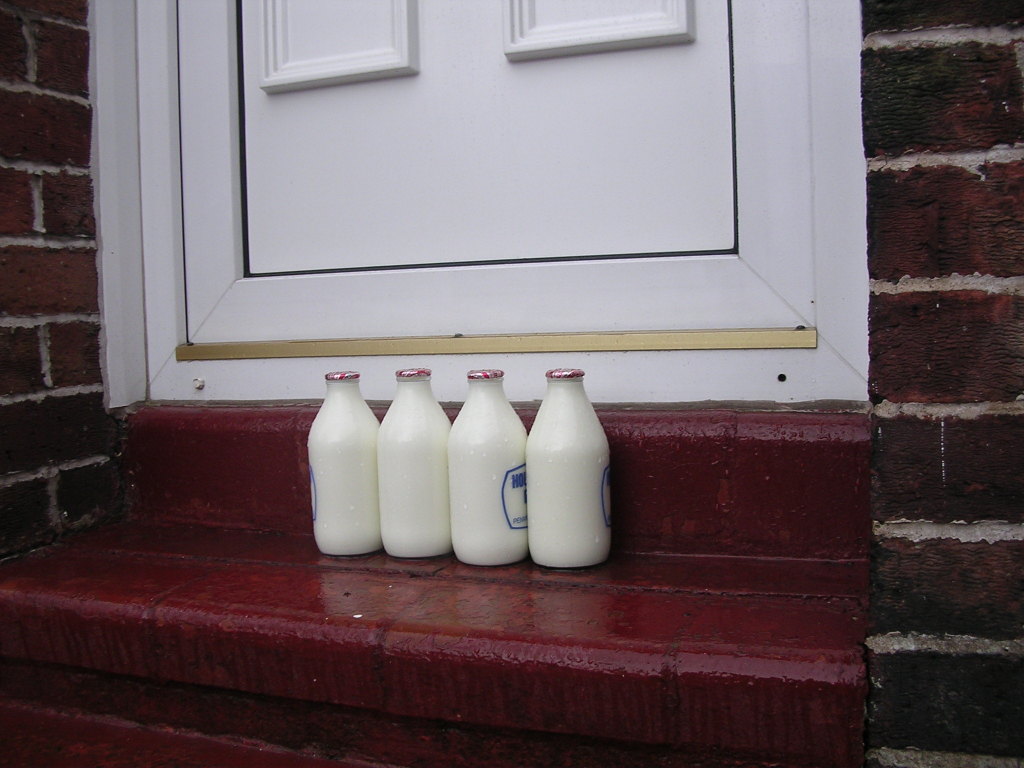 I returned from vacation to find my hard drive has crashed. After a quick spin through the Kübler-Ross roundabout, I realized this wasn’t such a bad thing. In fact, I was surprised how quickly I moved from denial to acceptance, despite losing several years worth of notes and drafts. (Finished drafts reside comfortably on a cloud drive.) As my cliché-collecting dad would say, “There’s no sense crying over spilt milk while behind the eight ball drinking champagne on a beer budget.”

Many people speak of “fresh starts,” but often with a defiant-yet-shaky tone, the voice of self-hypnosis. Death, divorce or unemployment are often not distant in the rear-view mirror, so I understand the need to beat lemons into lemonade. My loss is nothing compared to losing a job or family member, but I realized two things in my mourning. My first realization is that these notes and drafts are dead weight. Once I have an outline or draft, I rarely consult my scraps of paper again; if an idea is “sticky,” it will stay in my head to show up in a subsequent draft. My second realization is that, even with new schools for children and family health scares, I have such stability in my life that this sort of loss is like a feather blowing off a boulder. With such foundations, fresh starts are not frightening.

Okay, enough philosophizing. The floor has been mopped, the empties taken away, and I have a date with a pail and milking stool.

« The mediocrity of Flannery O’Connor
Everyone is scared »